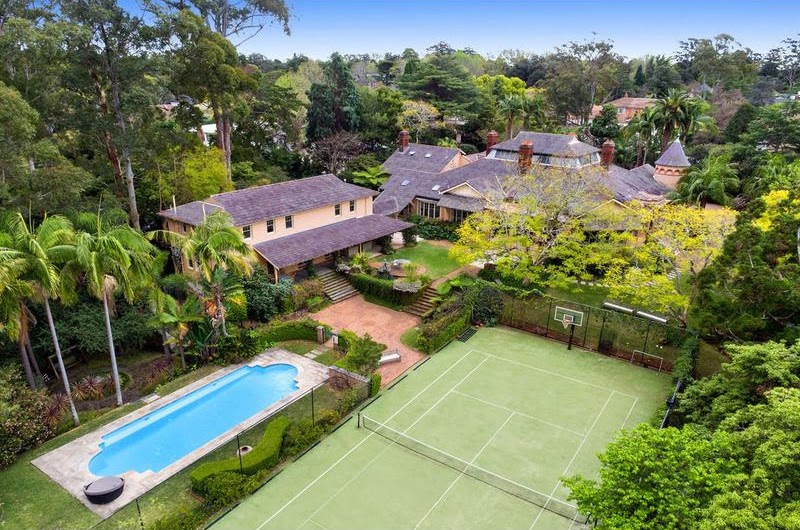 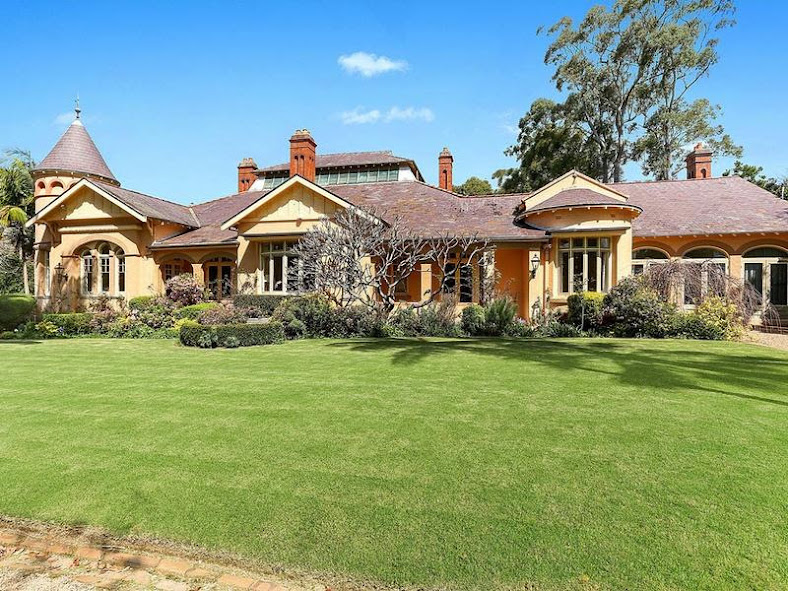 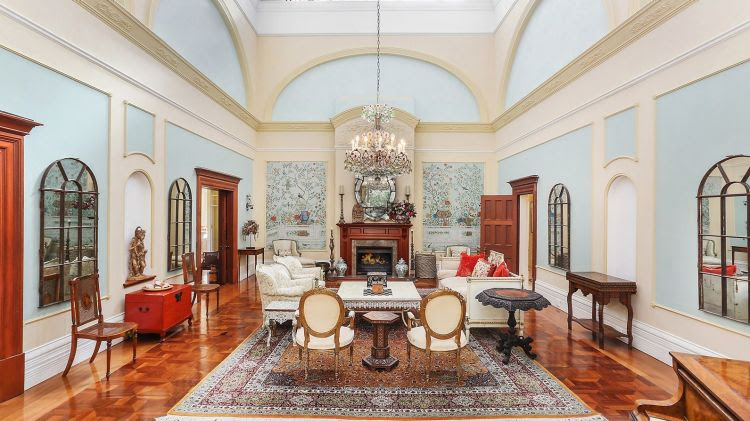 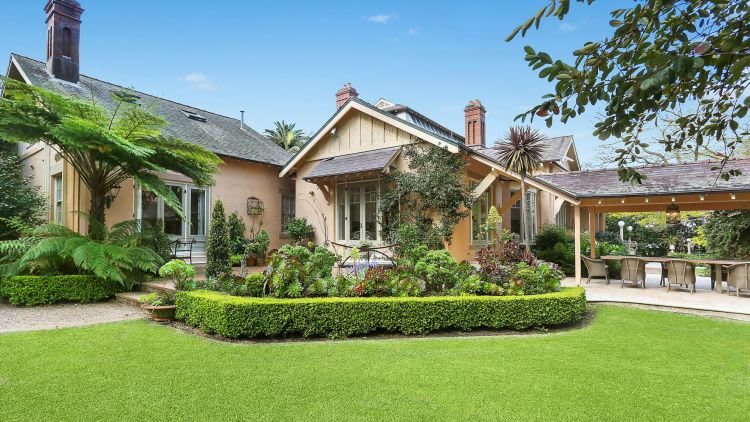 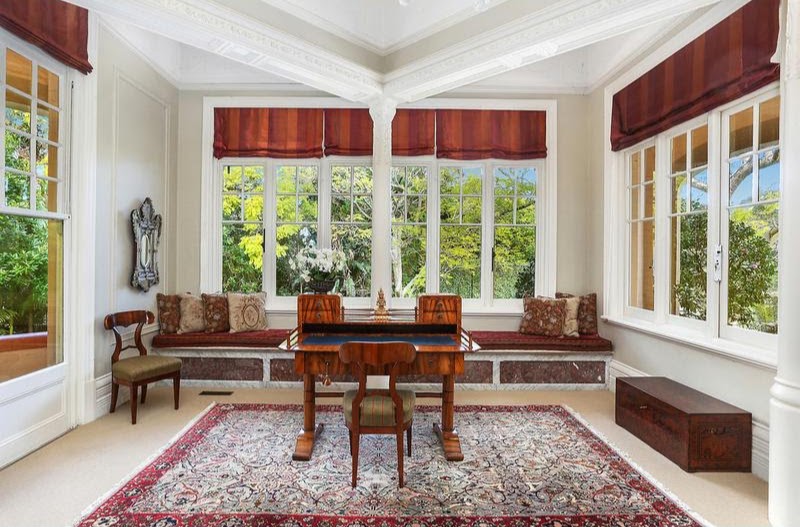 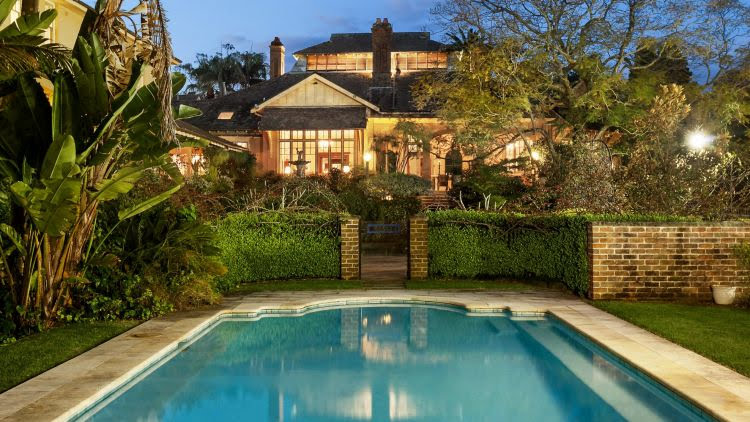 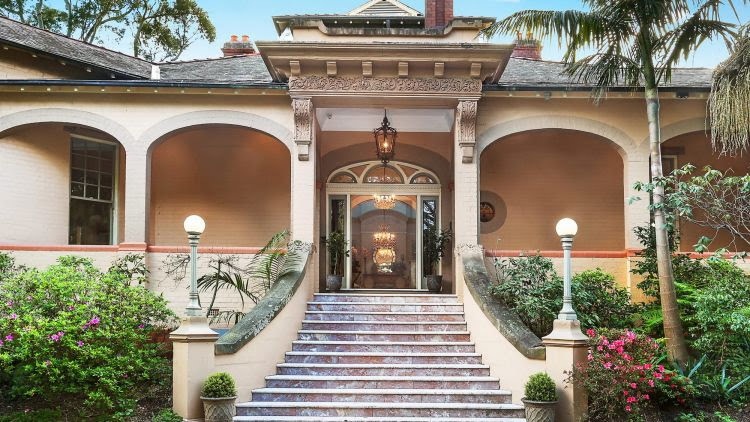 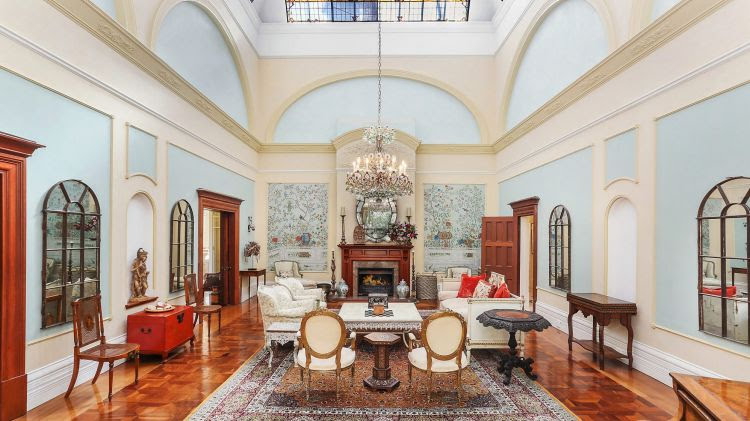 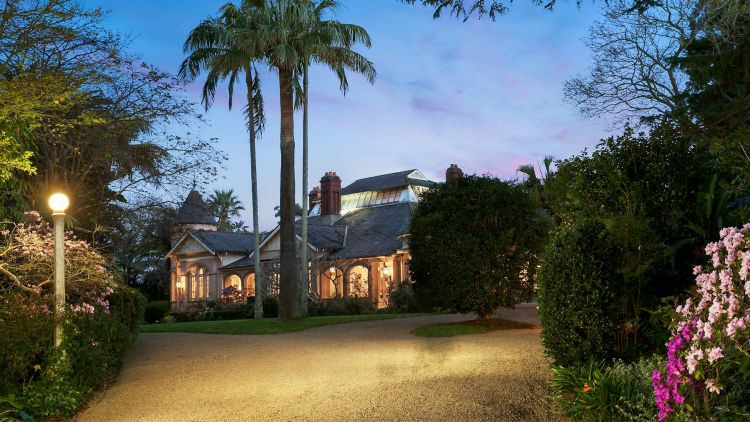 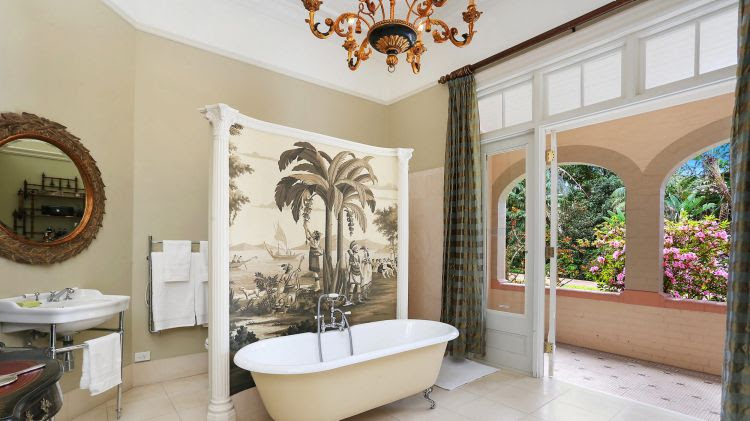 Just about every room in Berith Park overlooks the stunning gardens. References
11 views